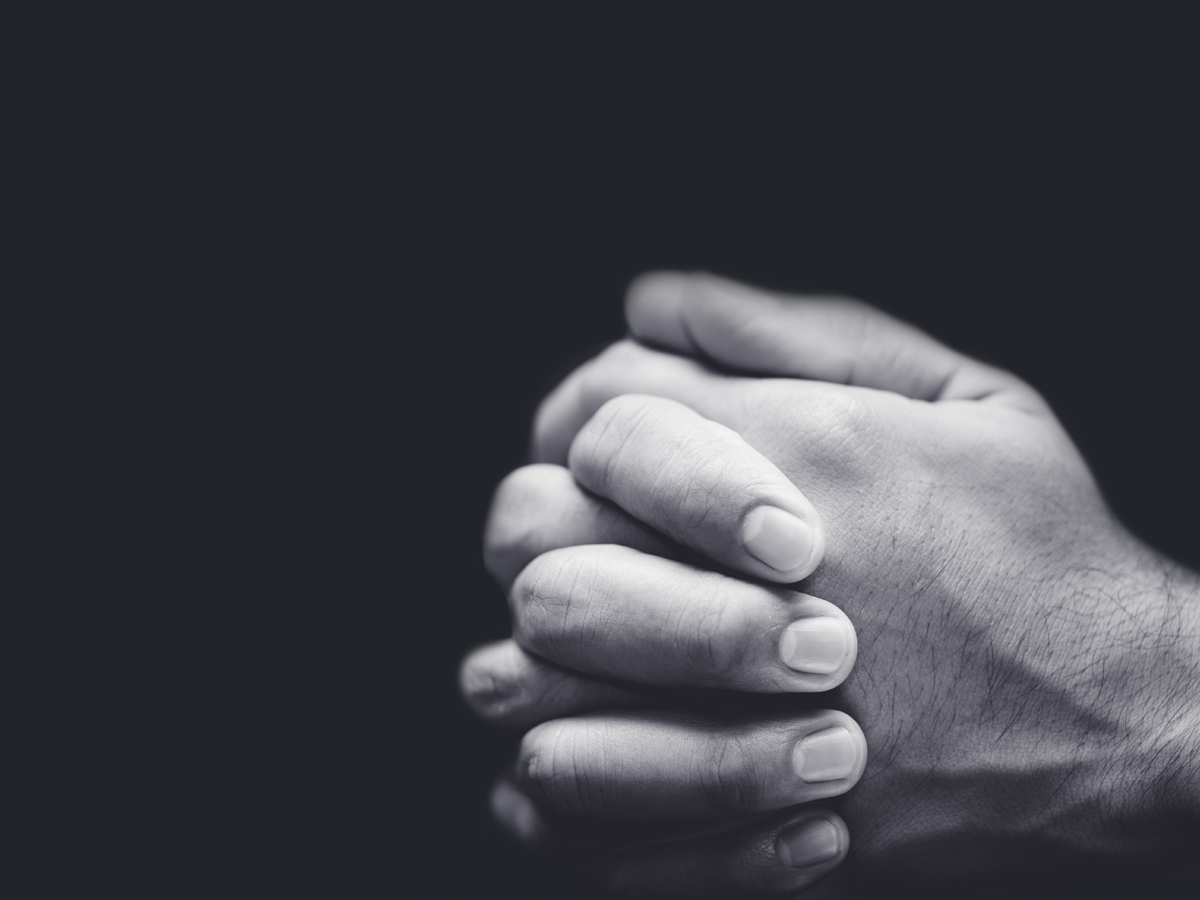 In Memory of Harold G. Taylor

By Justin ConnollyDecember 17, 2018No Comments

Harold G. Taylor, beloved gospel preacher, went to be with the Lord on December 14, 2018, just one week after his 88th birthday. We lack the words to describe the influence of brother Taylor at IBC/HCU and across the brotherhood. Many cherish lessons that he delivered on our campus during the workshop era and for other special events. Harold also served on the HCU Board of Directors for 24 years (1979-2003) including service as board chairman for a time, for which he was commended by the board in 1999.

Our thanks to Jeff Jenkins for the following brief summary of Brother Taylor’s work:

Harold Taylor first served the Martinsburg and Central (Bedford) congregations n his home state of Indiana. He later preached for the Northridge church in Dayton, Ohio, the Sunset church in Lubbock (on two separate occasions), and Walnut Hill in Dallas. After working with the Walnut Hill congregation, brother Harold spent about fifteen years in evangelistic work conducting Church Growth/Leadership/Evangelism Seminars, as well as Spiritual Growth Seminars, Gospel Meetings, and assisting congregations in many ways. This work was done under the oversight of the West Erwin Church in Tyler. Brother Taylor preached in thirty-six states and fifteen foreign countries.