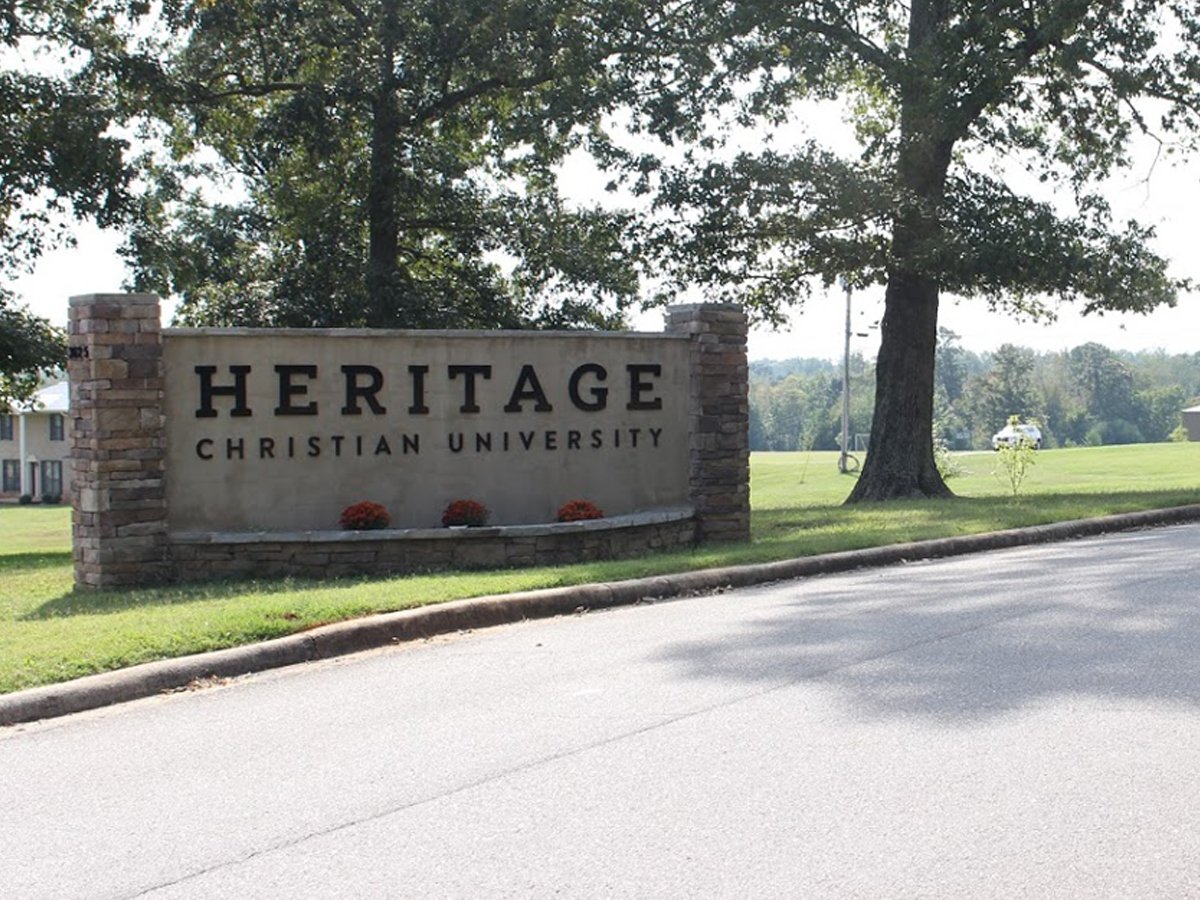 By Justin ConnollyApril 6, 2021No Comments 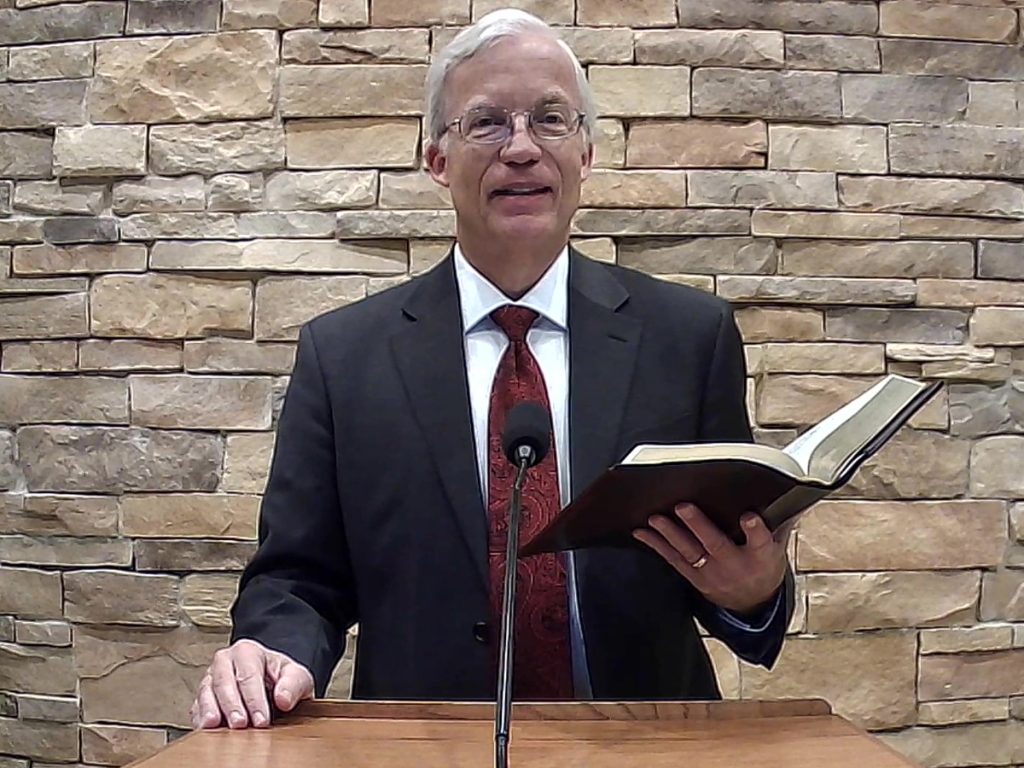 FLORENCE, AL— Previous Dean of Students Cory Collins will be the speaker at Heritage Christian University’s 50th Commencement Ceremony on Saturday, May 22.

Collins will be awarded an honorary Doctor of Divinity degree, honoris causa, by the University during its annual commencement ceremony. The ceremony will be held in the university auditorium at 10 a.m.

A native of Nashville, Tennessee, Collins served as Dean of Students and Instructor in Bible at HCU from 2006 to 2011. Among his achievements at the University, he authored Where Fresh Waters Flow: The Restoration Plea and co-authored Equipping the Saints: A Practical Study of Ephesians 4:11-16.  Collins remains an endearing member of the University family.

“Cory is a shining example of the kind of Christian leader and servant that we want our students to become,” Vice President of Academic Affairs Michael Jackson said. “Cory’s legacy has impacted so many students, colleagues, and alumni throughout the years.  His life and work of ministry and missions show his unrivaled passion for the cause of Christ in the world.”

Prior to his years of service at HCU, Collins worked in a mission program in Tower One in the World Trade Center in New York City, teaching English and Bible to immigrants from 25 countries. During that time, he also worked with the Manhattan Church of Christ. Currently, Collins is in his tenth year of preaching and ministry with the Keller Church of Christ in Keller, Texas.

With more than 47 years of ministry experience, Collins has spent most of his life engaged in preaching and missions. His efforts have spanned across several states, as well as in Australia, Canada, Mexico, Scotland, and South Africa. He received his undergraduate degree in biblical studies from Lipscomb University and later obtained the Master of Arts in Religion from Westminster Theological Seminary in Philadelphia.