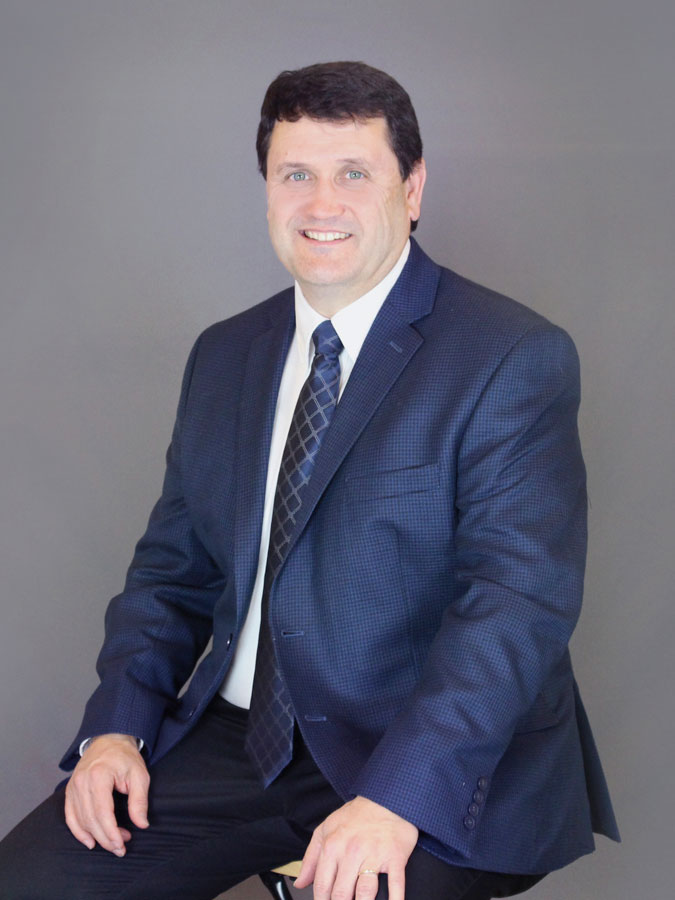 President
Professor of Leadership and Ministry

Dr. W. Kirk Brothers, President of HCU, spent 23 years in local ministry before transitioning to a more formal teaching role in 2010. He was a professor at Freed-Hardeman University for 8 years before becoming the President of HCU in 2018. He has taught courses in Homiletics, Biblical Leadership, Biblical Preaching, Ministry of Preaching, Paul’s Prison Epistles, Gospel of Luke, Acts of the Apostles, Synoptic Gospels and Adolescent Spiritual Development. He also teaches a course at the Bible School of the Americas in Panama and implements Future Minister Training camps for young men throughout Latin America and South America. He has been married to Cindy for 31 years. They have two daughters, Katie(27) and Hannah(22).

“Restoring Evangelism,” presented in the “2018 Faulkner Lecture Series on March 4, 2018 for Faulkner University in Montgomery, AL.

“Paul’s Tips for Teachers: Exegesis and Application of 1 Timothy 4:6-16” at the Society of Professors of Christian Education Conference in October 2017 in Dallas, TX.