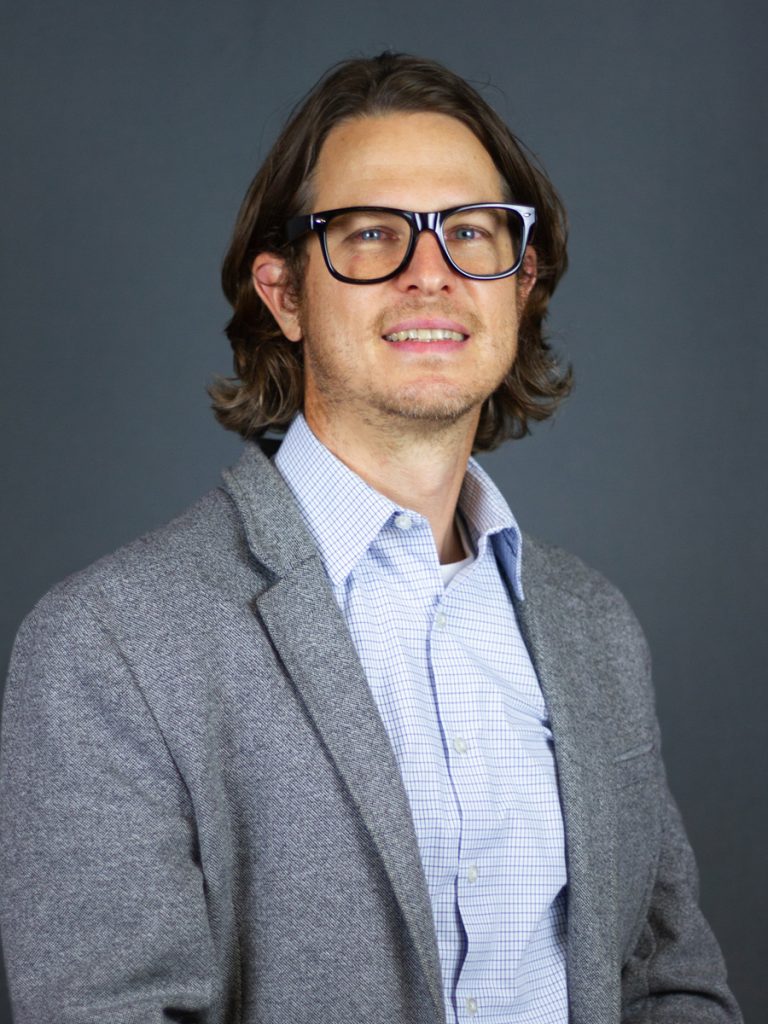 Dr. Barrier’s research interests include the Pauline Epistles (especially Corinthians and Galatians), second century ancient Christian novels (such as the Acts of Paul and Thecla), and Coptology. Following a research fellowship from the Alexander von Humboldt Foundation (2012-13 and 2018), at the University of Regensburg (Regensburg, Germany), he is presently working on a series of articles and books related to the apostle Paul’s understanding of the Spirit in the book of Galatians. Most recently in August 2021, he was given a distinct honor in being nominated to be a member of the Studiorum Novi Testamenti Societas (SNTS, i.e., an international society of New Testament scholars). He primarily teaches graduate and undergraduate courses related to the New Testament and early Christianity, Greek, and Old Testament Studies. As a missions minister for the Madison (AL) Church of Christ, he encourages and strengthens churches throughout Europe, Asia and South America. On an annual basis, he teaches in various schools, institutions, and leadership training programs in India, the Philippines, Malaysia, Myanmar, Singapore, Vietnam, Sri Lanka, and Peru. He and his wife, Robin, have two children, Samuel and Sophia. For hobbies, Dr. Barrier enjoys camping & hiking with his family, and early american woodworking and timber framing.

I AM: A Study of the True and Living God. Edited by Jeremy W. Barrier and Charles R. Webb. Florence, AL.: Heritage Press, 2010).

Witch Hunt in Galatia: Medicine, Magic, and Ritual and the Occasion of Paul’s Letter to the Churches of Galatia. (Lanham, MD: Lexington Books/Fortress Academic, 2020).

Recreating the Cosmos: A Holistic Reading of Paul’s Letter to the Galatians (Eugene, OR: Cascade, 2017)

“A Cainite Invocation of Thecla? The Reception of the Acts of Paul in North Africa as exemplified in Tertullian’s de Baptismo,” in Thecla and Medieval Sainthood: The Acts of Paul and Thecla in Eastern and Western Hagiography. Edited by Ghazzal Dabiri and Flavia Ruani. (Cambridge: Cambridge University Press, forthcoming).

“Jesus’ Breath: A Physiological Analysis of Pneuma within Paul’s Letter to the Galatians,” Journal for the Study of the New Testament 37 (2014): 115–38.

“Asceticism in the Beatitudes of the Acts of Paul: The Heidelberg Papyrus as an Exegetical Test Case.” Asceticism and Exegesis in Early Christianity: The Reception of New Testament Texts in Ancient Ascetic Discourses. Edited by Hans-Ulrich Weidemann. NTOA/StUNT, Band 101; Göttingen: Vandenhoeck & Ruprecht, 2013.

“The Stoicheia Tou Kosmou Again: Interpreting Cosmos in Gal 4.3 and 9 as Prepuce,” presented on Presented on Saturday, February 29, 2020 at the SBL: New Testament III session from 2:30-4:15pm, at the University of Georgia in Athens, Georgia at the regional joint meeting of SBL and AAR.

“Middle Platonism in the Wisdom of Solomon: A Comparison of Wisdom to Plutarch of Chaeroneia,” presented on November 24, 2019 between 9:00AM–11:30AM for the “SBL Wisdom in Israelite Cognate Traditions Section” section of the Annual meeting of the Society of Biblical Literature (SBL) in San Diego, California.

“The Occasion of Paul’s Letter to the Galatians: A Proposal,” presented to the Katholisch-Theologische Fakultät Oberseminar at the Universität Regensburg, on 18 July 2018 in Regensburg, Germany.

“Who Has the Evil Eye? Various Interpretations of Sarai and Hagar in Genesis 12–21,” presented June 6-8, 2018 for the “Old Testament/Hebrew Bible” section of the Christian Scholars’ Conference in Nashville, TN on the campus of Lipscomb University.

“The Evil Eye and a Phallus: The relationship between circumcision, the evil eye and Paul’s counter curses in Galatians,” presented on November 19, 2016 for the “Social Scientific Criticism of the New Testament” section of the Annual meeting of the Society of Biblical Literature (SBL) in San Antonio, Texas.

“Abraham’s Seed: Tracing pneuma as a corporeal substance from Paul’s writings to the Apocryphon of John.” presented at the XVII. International Conference on Patristic Studies, Oxford, U.K., 10–14 August 2015.

“Jesus’ Breath: A Physiological Analysis of pneu=ma within Paul’s Letter to the Galatians,” presented on November 22, 2014 between 4:00-6:15pm for the “Development of Early Christian Theology” section of the Annual meeting of the Society of Biblical Literature (SBL) in San Diego, California.

“Jesus’ Breath in Gal 4.4–7,” presented in the “New Testament Exegesis II” session V on June 6, 2014 for the Christian Scholar’s Conference in Nashville, TN.

“You Have Bad Breath: A Physiological Analysis of Paul’s Conception of Breath in the Human Body,” presented to the Berlin–Leuven–Regensburg Oberseminar at the Universität Regensburg, on 28 September 2013 in Regensburg, Germany.

“The Apostle Paul on Medicine, Magic and Ministry in Galatians: A Social-Scientific Study of Paul’s Anthropology,” presented to the Katholisch-Theologische Fakultät Oberseminar at the Universität Regensburg, on 28 July 2012 in Regensburg, Germany.

“Asceticism in the Acts of Paul: The Heidelberg Papyrus as an Exegetical Test Case,” presented at the meeting of Novum Testamentum Patristicum discussing Askese und Exegese im Frühen Christentum, at 6:30pm on Friday, 28 October 2011 in Siegen, Germany.