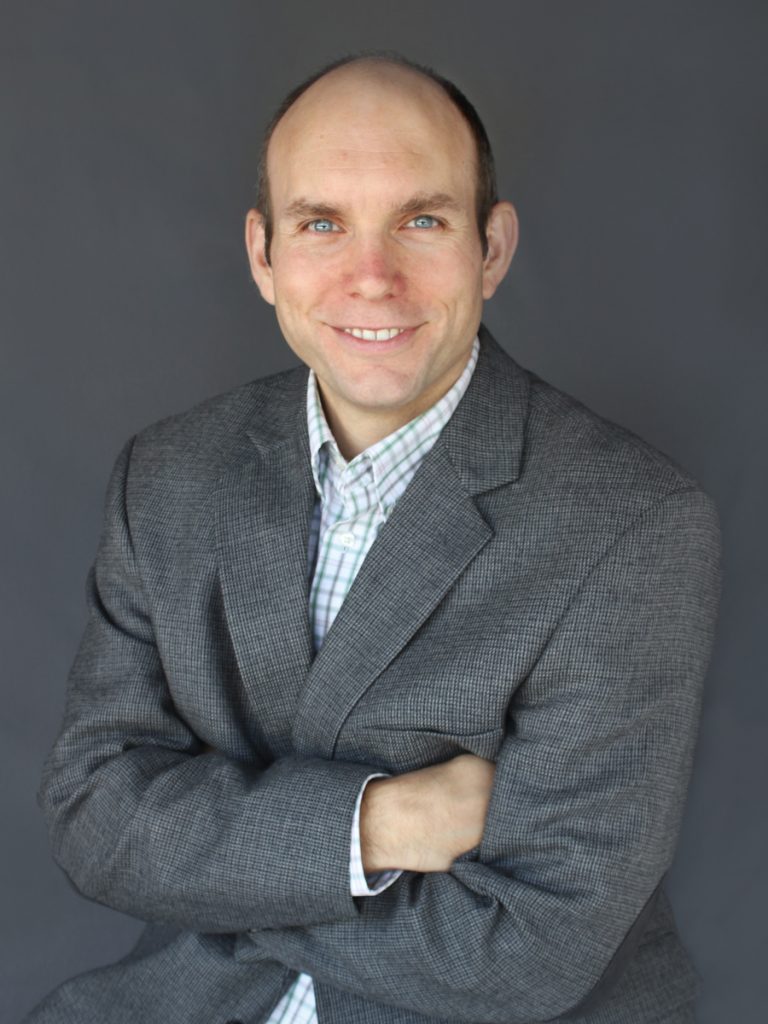 Dr. Gallagher’s research focuses on the Hebrew Bible and its reception among ancient Jews and Christians. At HCU, he teaches graduate and undergraduate courses in Greek, Hebrew, and Old Testament. He supervises the adult education program and serves as Deacon of Missions for the Florence Blvd. Church of Christ. He has been a campaign leader for HCU and he frequently teaches in the Philippines, Haiti, and Albania. He and his wife, Jodi, have three children.

“The Religious Provenance of the Aquila Manuscripts from the Cairo Genizah.” Journal of Jewish Studies64 (2013): 283-305. (abstract)