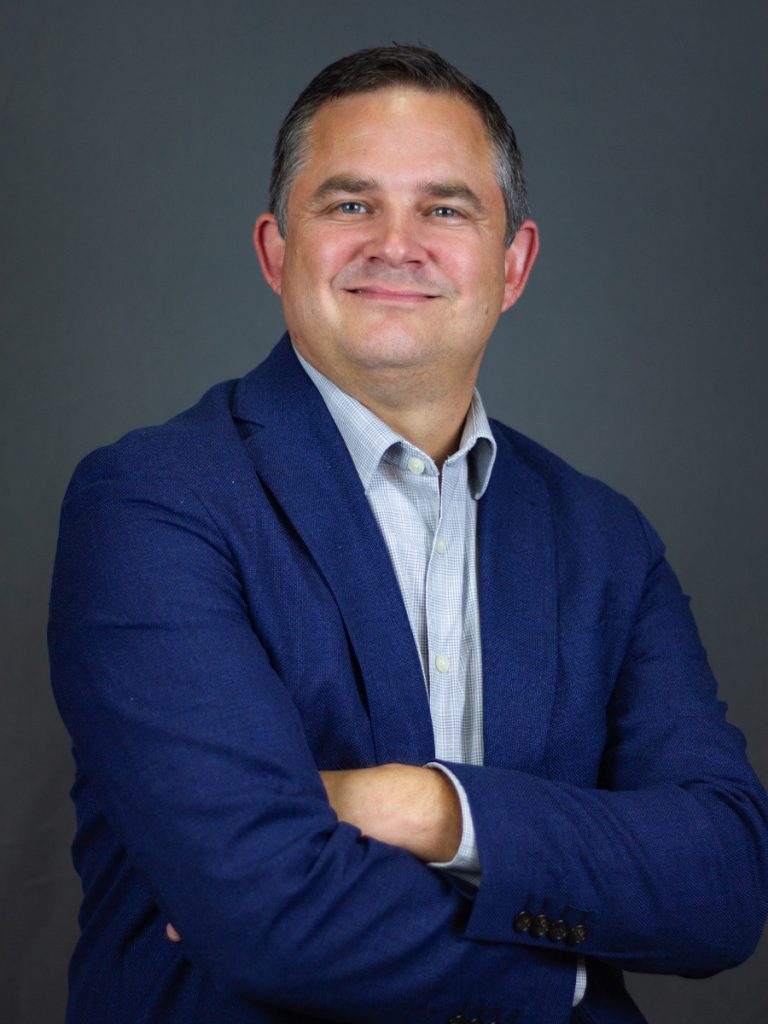 Brad McKinnon joined the staff at Heritage Christian University in 2008. He currently teaches undergraduate history courses and serves as Director of Field Education. He completed an M.A. in History from the University of North Alabama in 2012. His thesis, entitled “‘Weightier Matters’: Mission and Social Ethics in the Churches of Christ, 1967–1970,” examines countercultural movements of the 1960s through the lens of Mission, a Church of Christ journal published from 1967-1987. Brad’s research interests include early modern British history, Twentieth Century American history, social movements, and religious history.

Brad has served as the preaching minister for congregations in Tennessee and Alabama and has participated in international mission work in Canada, Fiji, Peru, and Vanuatu. He and his wife Bridget have three children, Jack, Sydney, and Drew. They are members of the Chisholm Hills Church of Christ.

“Losing Our Religion: The Legacy of Mission Jounral.” Missio Dei: A Journal of Missonal Theology and Praxis. http://missiodeijournal.com/issues/md-8-2/authors/md-8-2-mckinnon.

“The Wall that Divides’: Mission and Race Relations in the Churches of Christ, 1967-1970.” In Reconciliation Reconsidered: Advancing the Conversation on Race in Churches of Christ.
Edited by Tanya Brice. Abilene, TX: Abilene Christian University Press, 2016.

“You Shall Not Murder” In Instructions for Living: The Ten Commandments (Berean Study Series). Florence, AL: Heritage Christian University Press, 2018.

“I AM Merciful.” In I AM: A Study of the True and Living God, edited by Jeremy Barrier and Charles R. Webb. Florence, AL: Heritage Christian University Press, 2010.