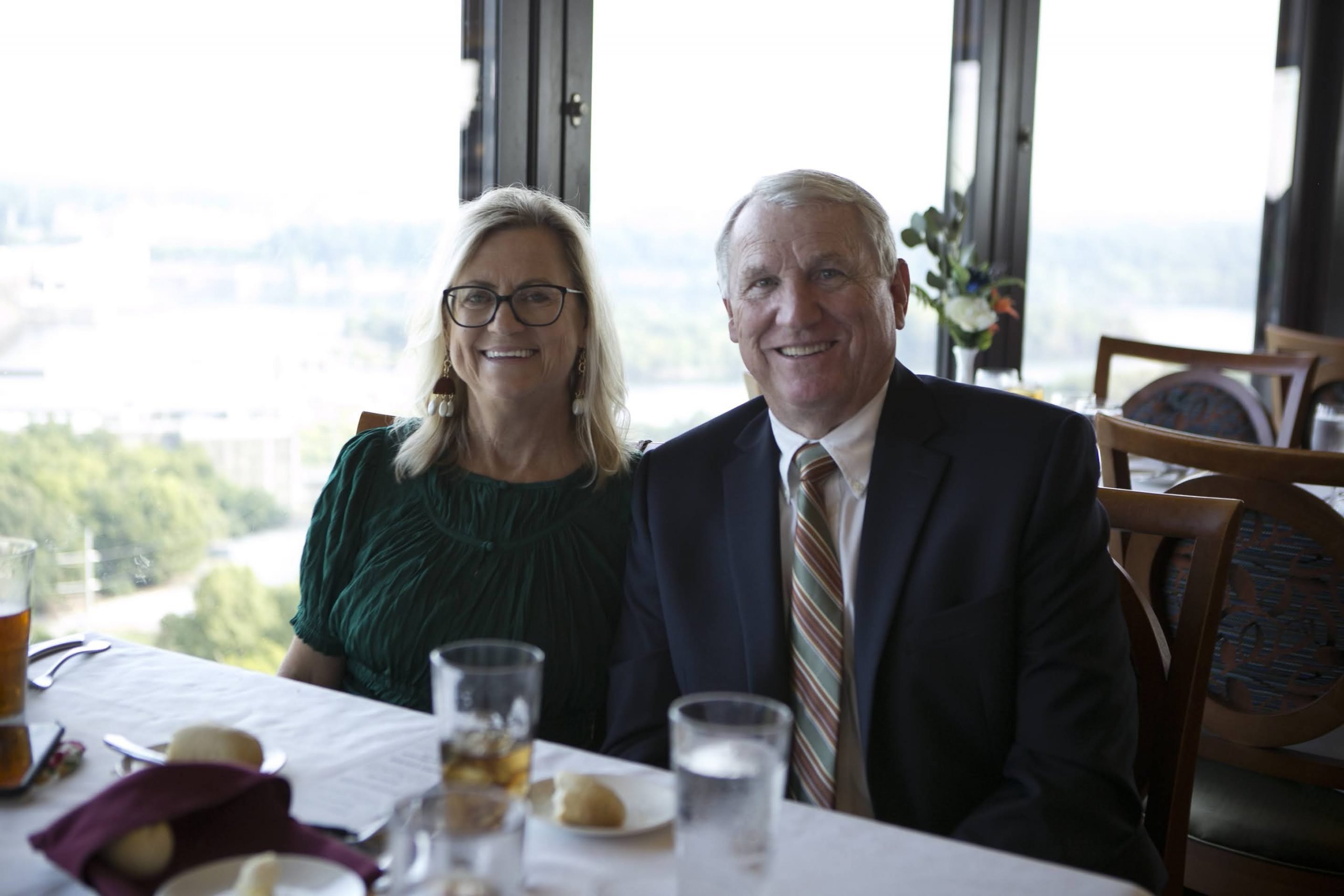 Special Announcement: Hughes Retires from HCU Board of Directors

By Robin PhillipsOctober 4, 2022No Comments 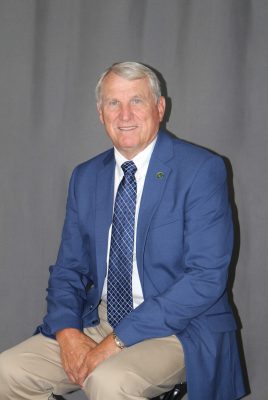 After a historic tenure of almost 45 years, T.J. Hughes has retired from the Heritage Christian University Board of Directors. At 44 years and 8 months, Hughes served one of the longest terms of any HCU Board member, second only to Dr. John Kerr, who served 45 years. Hughes became a member of the International Bible College (now HCU) Board of Directors in September 1977. He served as Board Chairman from 1992 to 1994.

Over his years on the Board, Hughes completed mission trips to the Central African Republic, India, Luxembourg, Russia, Ukraine, and Vietnam. He also conceived the idea of Operation 2000, a major effort to plant congregations of the Lord’s church in every nation before the end of the twentieth century. His energy and generosity were a significant force in the success of that gospel effort. John Lawson, a fellow HCU Board member, calls Hughes an “incredible supporter of IBC and HCU.” Hughes and his wife, Sammie, remain some of HCU’s most generous contributors.

Fellow businessman and HCU Board member Mark Miller says, “T.J. is a role model. His unrelenting commitment to quality has made me strive for continual improvement in my life. When tough times come, as they always do, T.J. works smarter and harder than anyone around him. He always perseveres. And from his vast experience, he has a relevant story to tell for almost any occasion. He is a man of his word. When he says he will do something, he will do it, no question.”

HCU Senior Vice President of Administration Pat Moon has worked with Hughes on multiple projects over twenty years. He echoes many of the same sentiments as Miller. “T.J. Hughes holds a wealth of knowledge through his vast experiences and always has a story to draw wisdom from. In my twenty years with T.J., HCU has been through a few rough times and some of the greatest times in its history. T.J. was always the same, cool and calm like he had been through it all before. He is the best at articulating both sides of the debate, a real peacemaker. To T.J., it was never about money; it was always about saving souls.”

While T.J. has always been a familiar face on the Heritage Christian University campus, HCU President Kirk Brothers enjoys reflecting on his visits with T.J. at the Brass Lantern restaurant in Lawrenceburg. “I will treasure soaking up his wisdom. He knows so much about business, leadership, and economics and taught me a great deal. He loves the Lord’s church and Heritage Christian University. I thank God for making him part of the HCU family.”