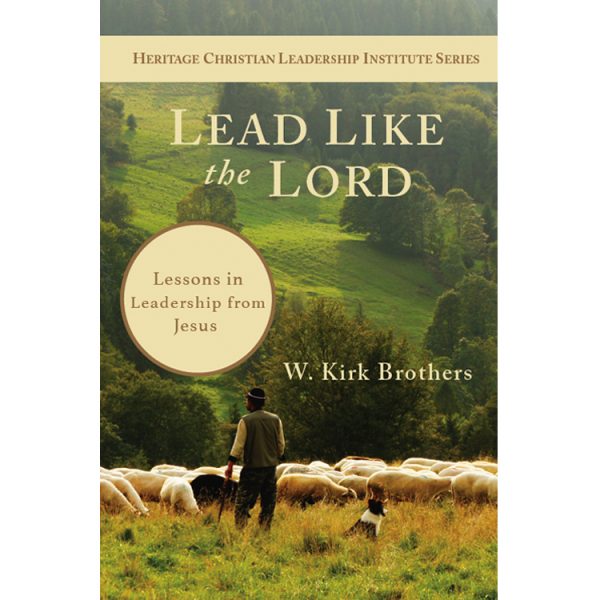 Every story needs a lead character, a ship needs a captain, and an arrow needs a target. The Christian’s lead, captain, and target is Jesus—the Son of God. Two thousand years after His death, Jesus is known around the globe. In Lead Like the Lord: Lessons in Leadership from Jesus, W. Kirk Brothers shares his own personal journey with Jesus that led him to the conviction that Jesus is the greatest leader to ever walk the earth. His apostles traversed the Roman Empire to tell the world about Him. Billions have been impacted by His life. Countless committed disciples have marched into the arena to face the lions in His name or have boldly proclaimed their faith in Him while bound to a stake as the flames leapt up around them.

Based on years of academic study in the field of biblical leadership, as well as extensive ministry experience, Brothers sees the characteristics and habits of great leaders often promoted in contemporary books and revealed in modern research projects as qualities first demonstrated by Jesus during His earthly ministry.

Lead Like the Lord challenges us to both live and guide others like Jesus. You will wrestle with what spiritual leadership is and with what leadership success looks like. Along the way, Brothers will introduce nine characteristics of leadership demon-strated by Jesus. He was centered, connected, compassionate, common, clear thinking, competent, coura-geous, a coach, and a person of moral character. This book is based on the conviction that if we will seek to apply these nine principles, we can have an influence on others that will impact eternity. Lead Like the Lord invites you to gather at the feet of Jesus!