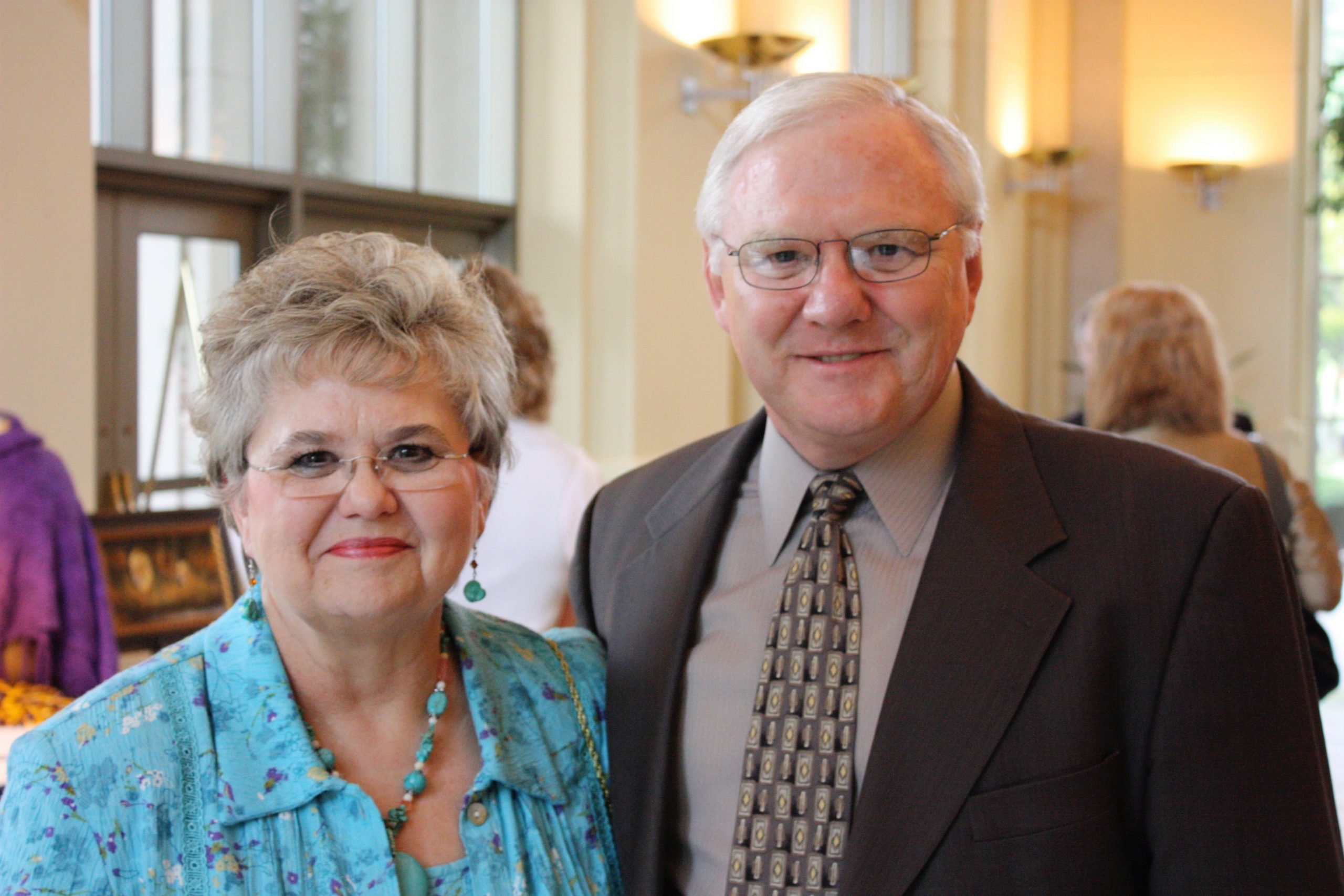 By Robin PhillipsMay 12, 2022No Comments

Heritage Christian University is pleased to announce that its 51st Commencement Ceremony guest speaker is alumnus Charles Thompson. Thompson will be awarded an honorary Doctor of Divinity degree, honoris causa, by the University during its annual commencement ceremony. The ceremony will be held in the university auditorium at 10:00 a.m. on Saturday, May 21, 2022.

A native of Georgia, Thompson moved to Florence, AL to attend International Bible College (now Heritage Christian University). Thompson was a member of International Bible College’s first graduating class in 1972. He was selected as Alumnus of the Year in 1989 and was elected as President of the IBC/HCU Alumni Association in 2017. He also served as IBC’s Director of Public Relations from 1997 to 2000.

Thompson spent over fifty years as a gospel minister at congregations in Georgia and Alabama. He served as a missionary to the South Pacific, the Caribbean, Romania, and Estonia. He also assisted in campaigns stateside with Jerry Humphries and Harvey Starling. During his years of ministry in Georgia, he completed additional graduate coursework in ministry from Southern Christian University (now Amridge University) in Montgomery. Thompson retired from full-time ministry in 2014 but continued to work as a fill-in preacher for several years.

“Charles is a beacon of hope for what a graduate of HCU can be and accomplish,” Vice President of Academic Affairs Michael Jackson said. “Charles is an unrivaled encourager, tireless servant, and an unending source of hope and optimism.” Thompson remains an ardent supporter of the University. The University recently awarded him a Founder’s Medal as an “unsung hero.” This honor is peer-nominated and given each year on the anniversary of the University’s founding.