Coming soon! A new logo is headed our way! Check out the inspiration behind our new look. The logo will be revealed at the 2016 Heritage Event on August 27th. 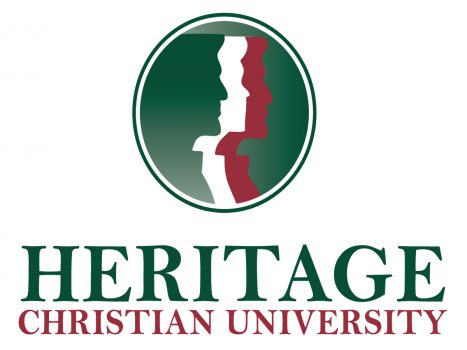 As we prepare to celebrate the 50th anniversary of Heritage Christian University, we recognize that we are standing on the shoulders of some amazing and courageous individuals (and their families), who worked diligently to help get the school off the ground. Men and women such as William Wallace and Inez Alexander, Barry Anderson, Lois Behel, Bob Bryson, Ellis Coats, Charles Coil, A.R. Hill, Albert Hill, Malcolm Hill, Drake Macon, G.R. Melson, Howard Morris, Jimmy H. Parker, Roger Peck, Lamar Plunket, Vestal Shipman, Glenn Skipworth, James G. Smith, and Robert Willis, as well as the Board of Directors and administration at Mars Hill Bible School provided the time, energy and effort necessary to found our university.

We are extremely grateful to all of those who sacrificed in the early years in order that we may enjoy the fruits of their labors today.

Let it be known to all involved, and to the families of those deceased, that those of us currently in leadership at HCU acknowledge and humbly thank each and every one, who played such a vital role in our beginning.

The great story of HCU has recently been researched heavily by Assistant Professor of History Brad McKinnon and a comprehensive report can be found at www.hcu.edu/about/history/. 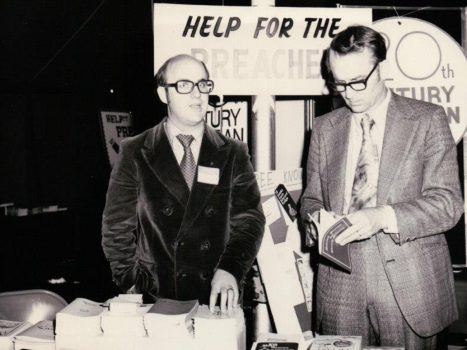 The following is an excerpt from the 2016 Berean Series book, “What Real Christianity Looks Like” written by the faculty and staff of HCU. The book is part of a free video resource for churches and is scheduled to be completed by late spring 2016. The study will discuss how Jesus’ parables challenge today’s churches to hear these familiar stories again and live out the principles they teach. END_OF_DOCUMENT_TOKEN_TO_BE_REPLACED 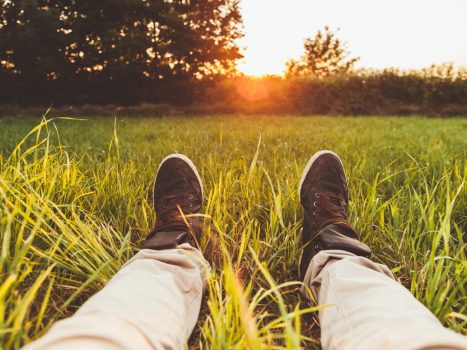 Forty years later, the word is as relevant as ever. This spring, faculty and students set time out of their schedules to participate in one and two-week campaigns for real world ministry experience. Some campaigns were based here in the Shoals, while some were as far as the Philippines. This re-occurring semester tradition, is an invaluable time of practical learning, mentoring and ministering.

Starting as early as February, and continuing into April, this semester’s campaigns took place in areas such as Mexico, Myanmar, Vietnam, Sri Lanka, India, Haiti and the Philippines.

Here is a brief highlight of these trips.

Adjunct Professor Justin Guin taught at the Myanmar Bible College March 30-April 8. His courses focused on Christian leadership and marriage and the home. He reports seven baptisms from his visit. Also, Chairman Don Posey and student Steve Christian taught in Myanmar during February. Don and his wife, Teresa, are back for another teaching trip this week and will return the 30th. They will be spending most of their time at Kalay.

Students Erick Chaney and Trent Thompson accompanied Professor Wayne Kilpatrick to Mexico for a week of sharing the gospel in the Tizimin region. Trent also accompanied alumnus Jon Lucius and Adjunct Professor Joey Barrier to Myanmar to teach at the Myanmar Bible College. In northern Myanmar, they trained five men who had just returned from successful campaigns in Yunnan, China. They distributed copies of Dr. Steve Williams’ book, What is Christianity, that was translated into Lisu. During and following their time in Southeast Asia, eight souls were baptized into Christ.

Professor Dr. Jeremy Barrier, alumnus Robin Dunaway and their team taught for two weeks in Vietnam, Sri Lanka and India. In India, they released the Heritage Press book, I Am: A Study of the True and Living God, in the Telugu language. They also participated in a leadership seminar attended by more than 200 Indians from over six different states (and even Nepal). Collectively, the seminar resulted in 93 baptisms.  In Singapore, they met with three different congregations in the country, trained over 50 people and helped secure three newly planted churches. Four were baptized, adding to 31 baptisms from December to March. In Sri Lanka, Joey Barrier and father, board member Wayne Barrier met up with Jeremy’s team to visit a congregation in Colombo. They made extensive plans regarding a training program that is ramping up in Sri Lanka.

Dean Bill Bagents taught and spoke for Asian Christian University in Bugalloon, Philippines for two weeks. During his trip, he taught an intensive course on expository preaching to 21 students. Among them was a young man who is slated to become one of the preachers for the Beijing Church of Christ soon. Dr. Bagents also spoke at the third annual Fil-Am Lectureship. He witnessed two baptisms during the trip. 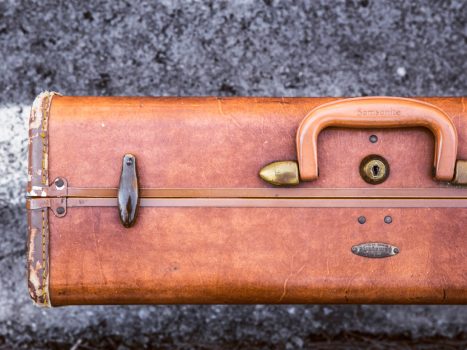 It’s true. There’s not many students at HCU like Hannah, but go ahead and ask the junior student and she’ll tell you she feels right at home at HCU. A Florida native, Hannah is accustomed to hanging out with her two brothers. Paul Pryor, her father, attended HCU (IBC) 1997-2003.  END_OF_DOCUMENT_TOKEN_TO_BE_REPLACED 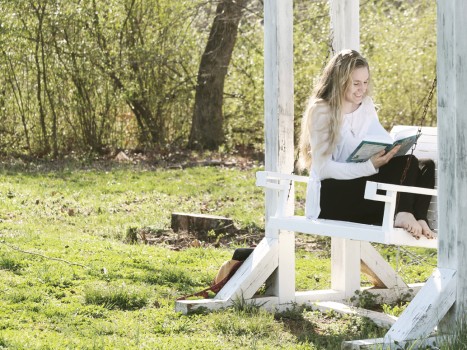 At HCU, it’s quite simple really. Our passion is for world evangelism. As former President Charles Coil put it, “We like to say IBC means evangelism.” Our purpose is to motivate and train soul-winners. END_OF_DOCUMENT_TOKEN_TO_BE_REPLACED 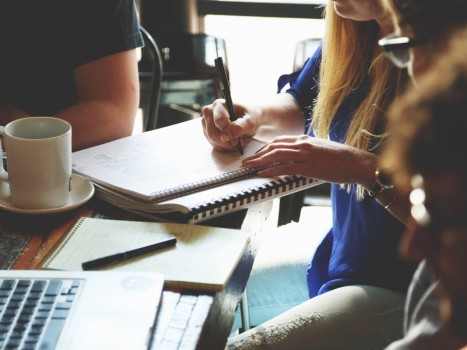 This week I am back in the Philippines for a two-week stay of teaching and sharing the Gospel. Why?

Here are some reasons I could have opted to stay home. END_OF_DOCUMENT_TOKEN_TO_BE_REPLACED 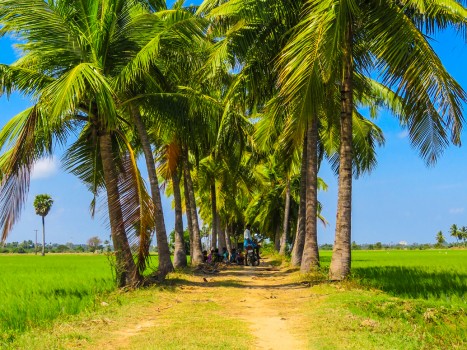 Being odd, I tend to enjoy being asked, “How are you?”  Actually I appreciate being asked, and I enjoy searching for new ways to respond. Here are some of my favorites: END_OF_DOCUMENT_TOKEN_TO_BE_REPLACED 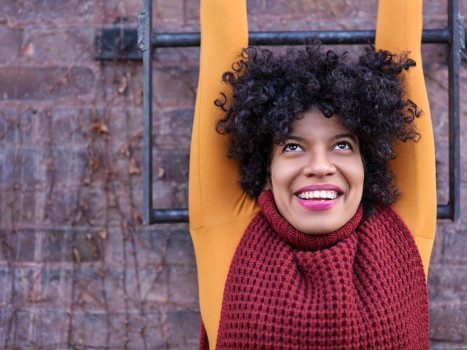 The following is an excerpt from the 2016 Berean Series book, “What Real Christianity Looks Like” written by the faculty and staff of HCU. The book is part of a free video resource for churches and is scheduled to be completed by late spring 2016. The study will discuss how Jesus’ parables challenge today’s churches to hear these familiar stories again and live out he principles they teach. END_OF_DOCUMENT_TOKEN_TO_BE_REPLACED 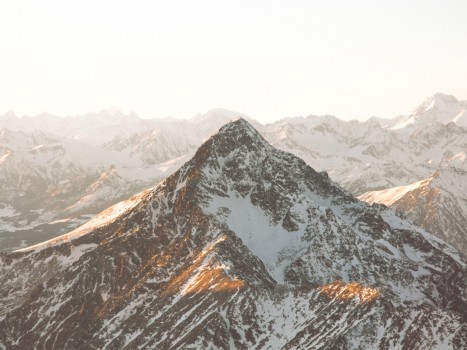 About two years ago, Nahum decided he wanted to become a minister. Unlike many students, Nahum never expected to be a preacher. Growing up he watched his father spend many hours studying and working as a minister for his home congregation at Church of Christ, Delmas 43#3 in Port au Prince, Haiti. END_OF_DOCUMENT_TOKEN_TO_BE_REPLACED 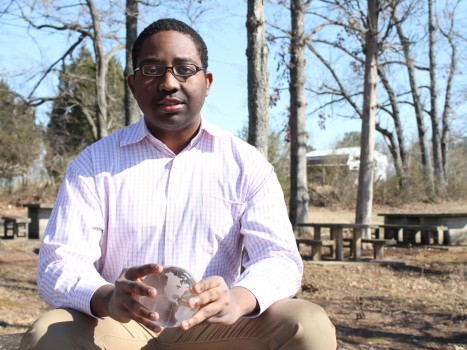